Our Pain Your Gain 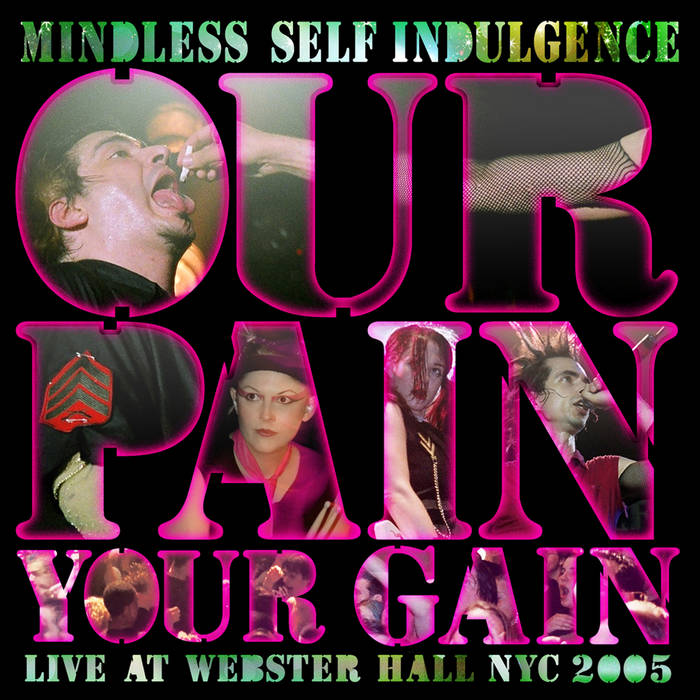 The band's first (and only) live full-length DVD, featuring the previously-unreleased song "Uncle" and over an hour of extra footage. Tracklisting as follows: